"To meet the wizardlike demands of the paper-generating machine within a modest budget, the Violet Hour team employed crack tech geek G. Warren Stiles (who works regularly with the House Theatre)." 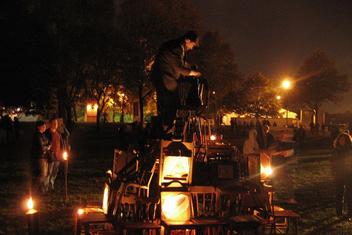 "Visual artist Warren Stiles' "Metamorphosis in Bronze" features a Sherlock Holmes-like fellow clambering about a small tower of old chairs, using a magnifying glass to examine the antique drawings of insects in various larval stages attached around the tower." 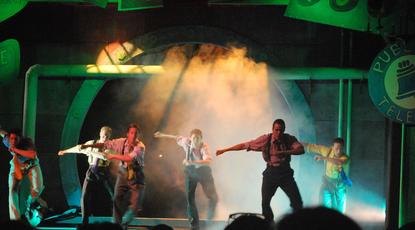 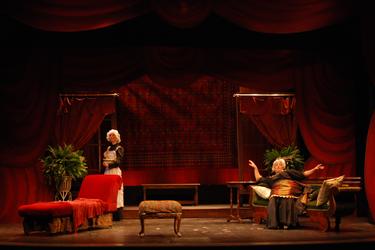 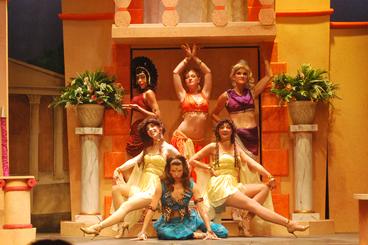 "A dingy living room set, designed carefully by G. Warren Stiles, reflects Beatrice’s despair: Windows are covered with yellowing newspapers, doorways with frayed curtains instead of doors.
Hope, it seems, has fled from Bea’s home the same way her daughters attempt to do." 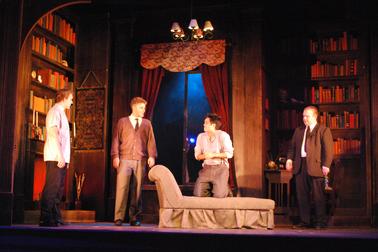 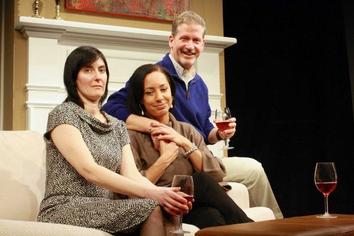 "[T]he second act, set mainly as Mike’s posh home, you appreciate the intelligence of the design . . ."

"The entire cast, sprawled across G. Warren Stiles's clever modern set, is commendably clear in both speech and action."

"This young company is not just promising: It's delivering."

"High praise goes to scenic designer G. Warren Stiles for his fantastic set, and to costume designer Jennifer Salter for capturing the period of the play with timely attire." 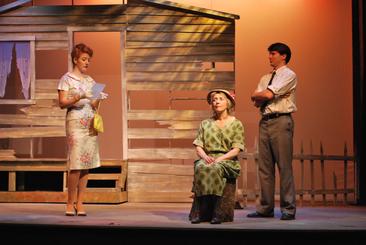 "This week we have an interview with scenic designer, draftsman, and photoshop guru…G. Warren Stiles." 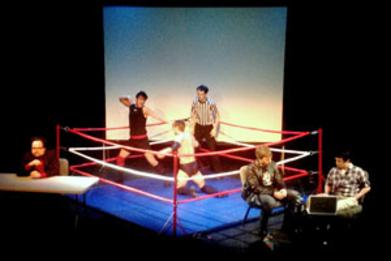 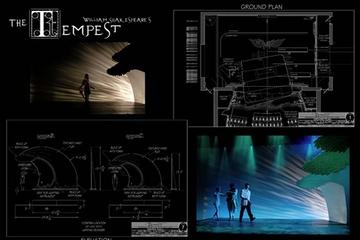 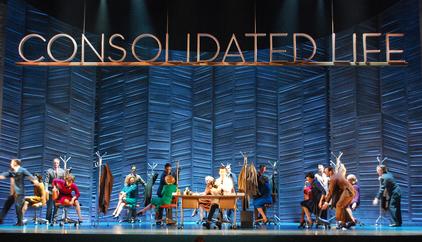 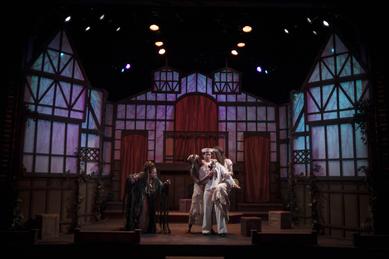 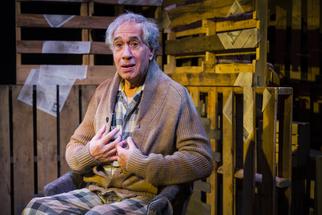 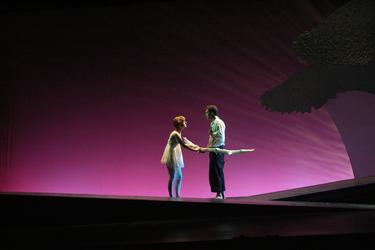 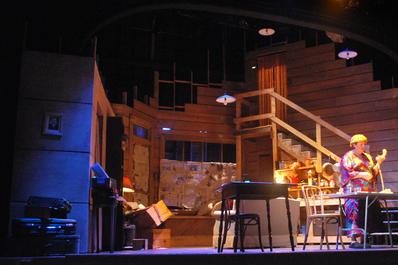 "Though scenic designer G. Warren Stiles kept the set simple, it works well, capturing that NYC vibe. Enhancing the set work is masterful lighting by Kent Cubbage, including a detailed representation of light shining from high-rise windows at night." 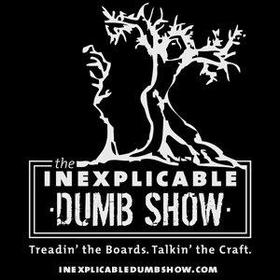 "G. Warren Stiles must be commended for this sleek perfectly poised set! In fact, the entire design team has created a seamlessly polished aesthetic that allows the audience to focus exclusively on the story."

“Production values are also outstanding across the board, with a sturdy set – featuring the obligatory Romeo and Juliet balcony – by G. Warren Stiles; gorgeous period costumes by Kristine Koury...” 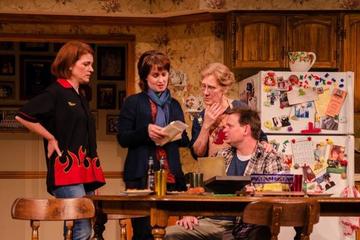 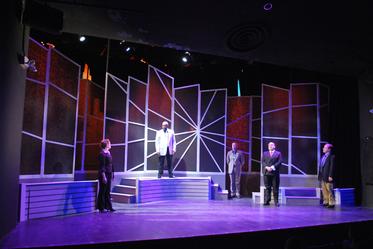 "The cozy feeling of the show is enhanced by the wonderful set of G. Warren Stiles, who recreates a working class kitchen perfectly, right down to the plates on the walls."

"The behind-the-scenes folks deserve kudos, as well, for their impressive work. The set, three two-story buildings designed by G. Warren Stiles, is clever and well-painted."

"Peter Beudert remarked that Mr. Stiles' "scenic designs represent a wide variety of style, material use, and scale. Mr. Stiles is an individual of great talent and skill."

The USITT Young Designers and Technicians 2010 Award in Scenic Design will be given to G. Warren Stiles, a graduate student from Ohio University. 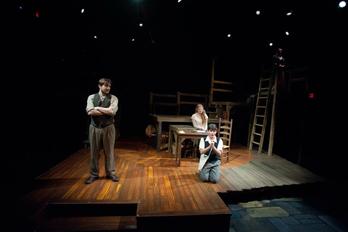 "On a set that looks straight out of Spider-Man: Turn off the Dark (I mean that as a compliment), New York Shakespeare Exchange has created an excellent contemporary Othello."

"The beautiful and effective lighting by Daniel Winters, and the dark web-esque cityscape by G. Warren Stiles, both highlight [the theme of innocence and guilt.]" 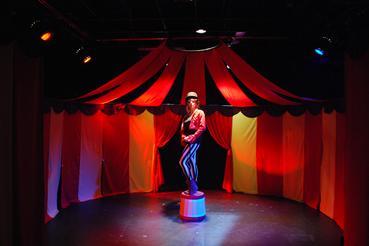 "When Prospero wants to sit, one section of the stage will quietly pop up. If Prospero's spirit servant wants to dance around, the back section will elevate for a backdrop platform."

"G.Warren Stiles' set proved aesthetic and versatile, with several levels and a brilliant revolving platform to indicate changes in time and place."